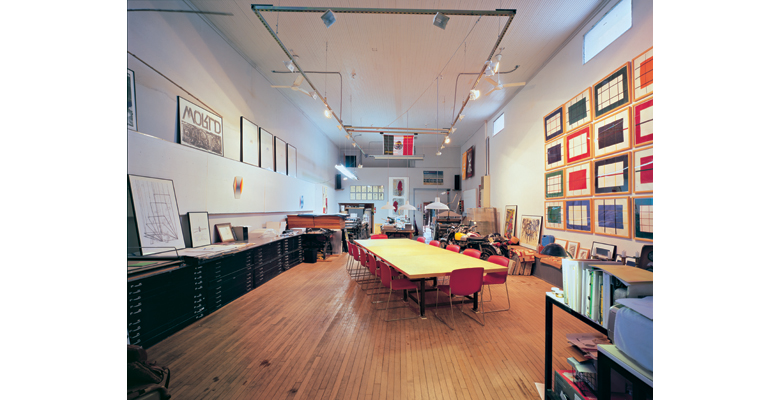 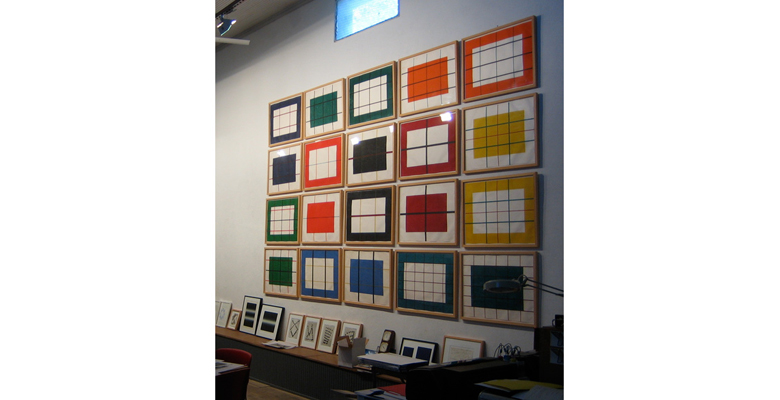 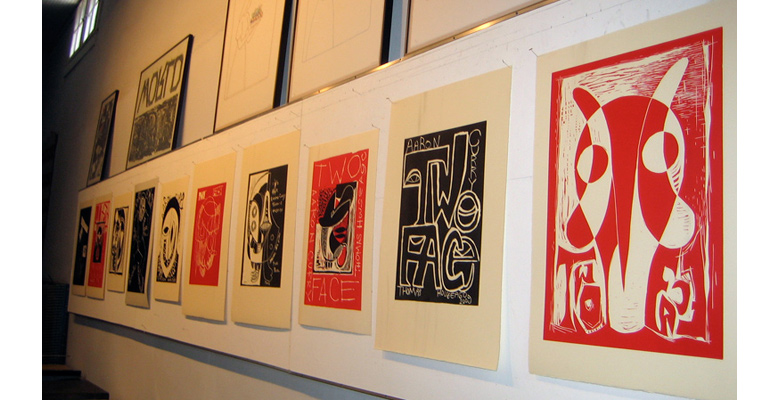 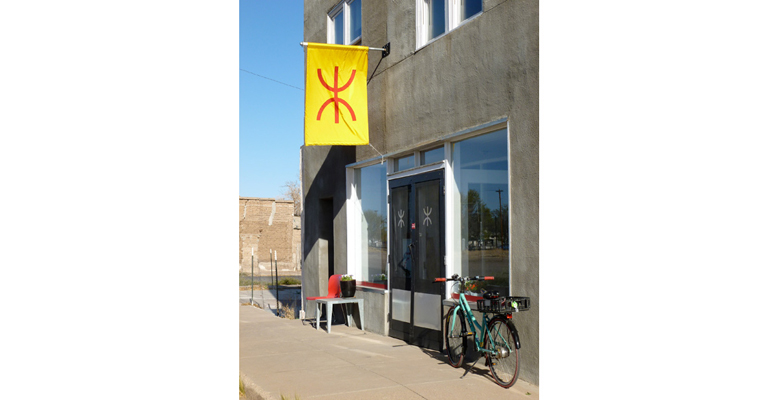 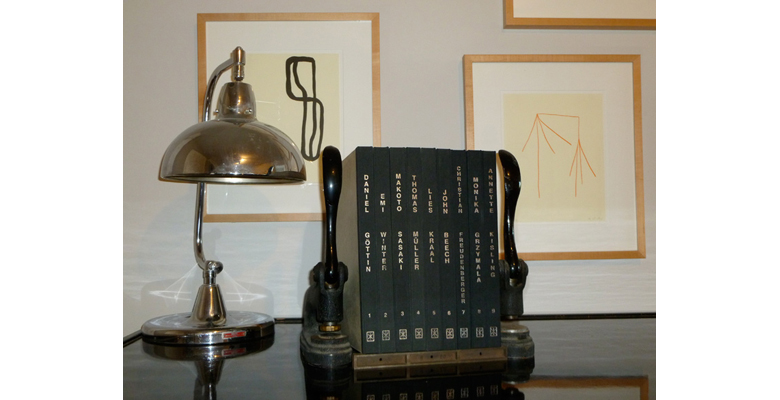 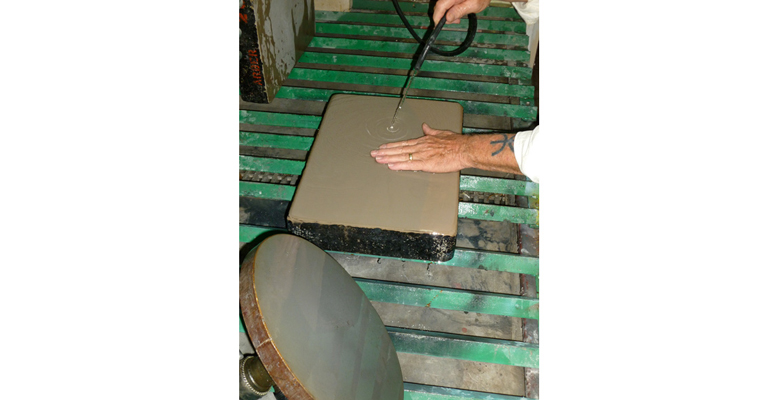 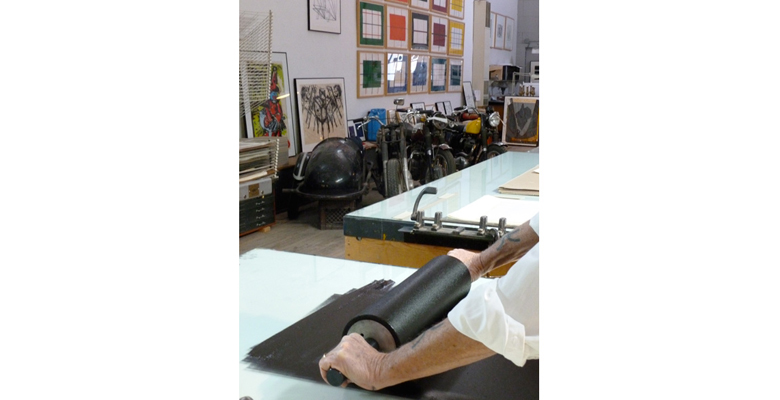 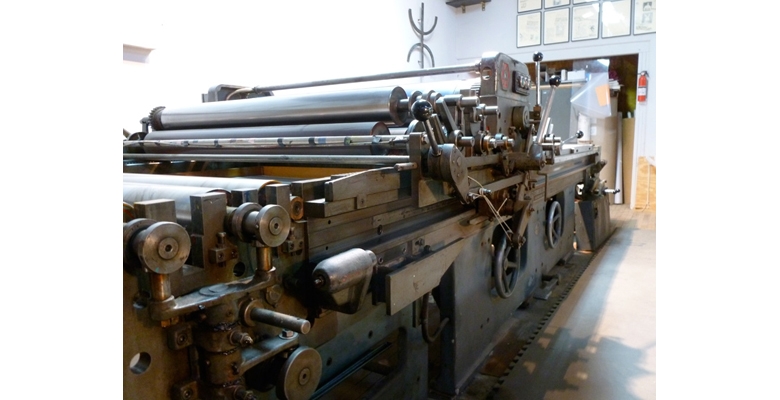 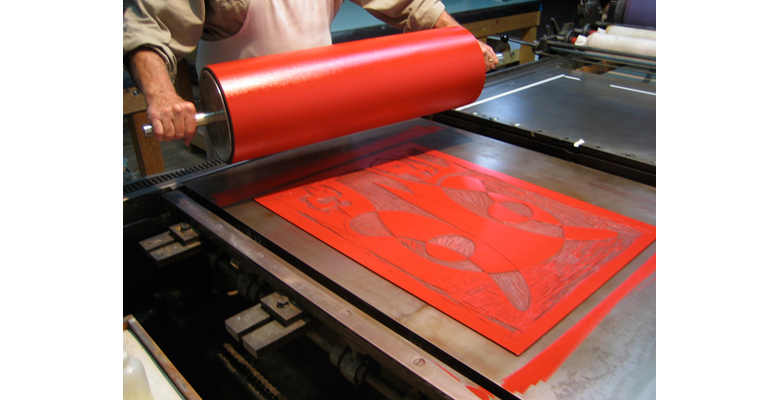 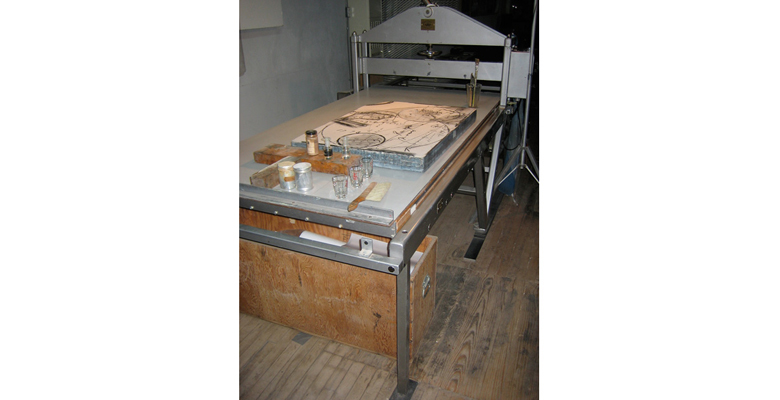 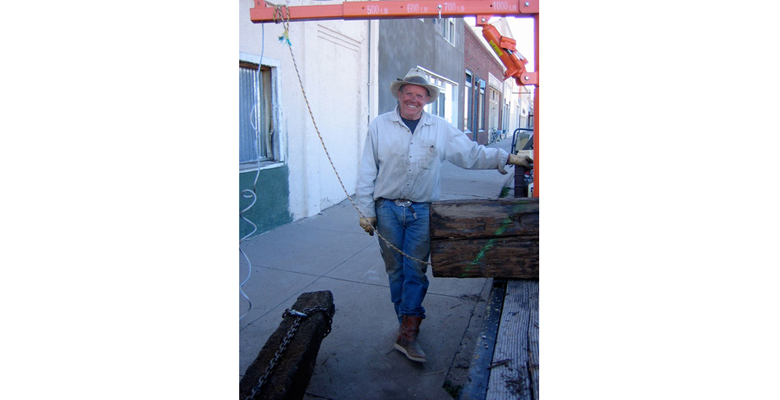 The 30 x 30cm Project was begun in 2003 as a collaboration between Arber & Son Editions and visiting artists-in-residence at the Chinati Foundation in Marfa. The name of the project reflects the physical dimensions of the pages upon which the artists work. The techniques employed for each edition vary from lithography and relief printing to digital prints. Each of the boxed works consists of six to nine prints.

The editions are limited to forty numbered copies and are contained in Socle Archival boxes hand built by Arber & Son. The boxes are bound with a foil-stamped linen spine, and have a debossed title on the cover.

A letterpress colophon is included. Two editions annually are planned.

Arber & Son Editions, a publisher and printer, was founded in 1976 by Robert Arber, who lives in Santa Fe, New Mexico and Marfa, Texas. Arber earned both his BFA and MA in printmaking from the University of New Mexico in Albuquerque, and studied with Garo Antreasian, the cofounder of the Tamarind Institute, In 1990 Arber was awarded the prestigious Tamarind Master Printer certificate in recognition of his abilities.

Arber & Son has printed works by artists such as John Baldessari, Donald Judd, Ilya Kabakov, Bruce Nauman, Richard Prince and Al Taylor. The firm has done contract printing for the Chinati Foundation, IC Editions, and Brooke Alexander, as well as publishing its own editions. Arber considers printmaking as "a dance between a technician and an artist where sometimes the artist leads, and sometimes the technician."